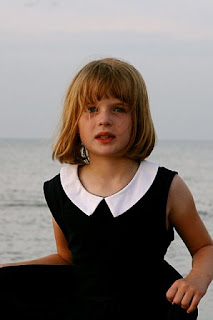 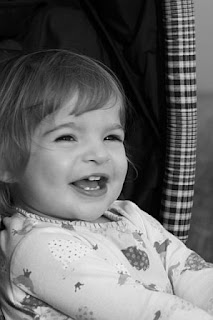 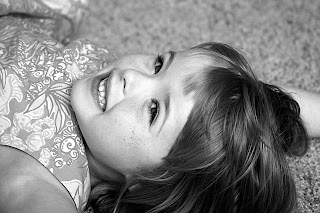 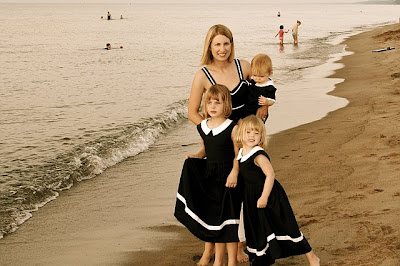 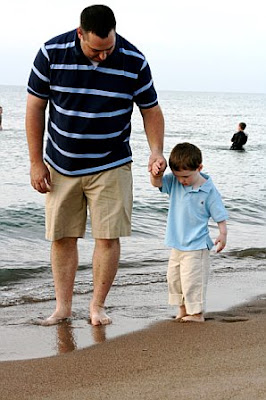 Saturday was very hot and humid in Michigan, up to 87 degrees with very high humidity. Around 4 pm storms started rolling in, the power blinked off three times. We got 1.8 inches of rain. Good for the farmers again. We cancelled our reservations to play golf at Buck's Run but still had dinner with friends Bill and Sandy Caul. Bill and Paul taught at the same elementary school for many years. I was taking my first walk down the hall in the hospital after Katie was born when Sandy rolled by just before her third baby, Jimmy, was born. That was over 36 years ago now.

Dinner was great, but the conversation was much better than that. We sat and talked from 5:30 till 9 pm. Bill retired a few years before Paul did, he is 66. He is running for his third term as our State Rep this fall. Sandy was our Rep before he was. Michigan has term limits. He told us the story of why he decided to run for office, besides Sandy's nagging. He was at a funeral for an older friend, during the eulogy he listened to the long list of Rollie's many accomplishments over his long life. A long, long list of boards served on and charities served. And Bill thought he should give some time back to his community. All he was doing was playing golf, and his handicap was down to 11. Quite an accomplishment. Not to mention all those years of teaching special ed. So the rest is history and he is a good legislator.

So on Sunday we went to church and are now sitting on our duffs. Paul is watching the Little League World Series and I am on my computer. Ta da.... my Pogo score is over 3 million points now. Very soon I am heading out to pull weeds and grass out of the flowers. But it is so nice to be doing nothing!

Posting some new pictures from Julie. She is becoming quite the photographer.

Fr. Patrick's homily today was very interesting. He talked about how in the 1850s Catholics were distrusted and thought not to be good American citizens. He read an editorial from that era that said they would follow Rome and not the USA. In fact, anti Catholics burnt down the original St. Cecilia's Church in Clare in the 1860s. That is why the new church has a tile roof that leaks in nine places. Tile is the only roof that doesn't burn, but is much better suited for Santa Fe than Michigan. Anyway, on the subjects of abortion, capital punishment, and people accumulating huge personal wealth, the percentage of Americans who think these things are wrong/immoral are the same percentage as are Catholic in the USA today. Since many religions are against abortion, etc. , this proves that some Catholics agree with the church and some don't. I think that is the idea, I listened real hard but it seemed quite complex. Let me know if I missed the whole point.
Posted by Marjie at 1:55 PM